Hytera is pleased to see progress in this case and is eager to move forward to prove its allegations through discovery.

In its complaint amended on September 11, 2018, Hytera alleged that Motorola Solutions engaged in anticompetitive conduct violating U.S. federal and state antitrust and unfair competition laws. Hytera asserted that Motorola Solutions has - for decades - engaged in a scheme to monopolize the market for Land Mobile Radios (“LMRs”) in the United States. The Complaint further alleges that in recent years, Motorola Solutions has targeted Hytera in its anticompetitive conduct, and that it has succeeded in foreclosing Hytera and other competitors from the market. Specifically, Hytera alleged that Motorola has engaged in a scheme to promote a system of exclusive dealing combined with tying and leveraging, serial sham petitioning, and a coordinated campaign of misinformation about Hytera’s products. 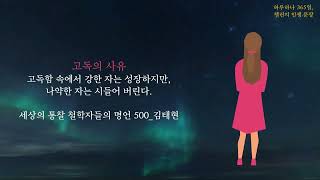 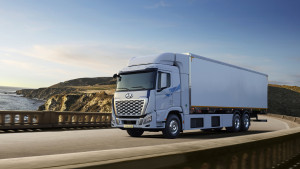